This past week I attended the John Maxwell International Certification in Orlando Florida. It was fun catching up with old and new friends from all over the world. Some were even from back here at home and some that I helped become a member of the John Maxwell Team.

Another post I will share my travel adventure on the way to Orlando even though I missed my flight) On the way home my flight took me from Orlando through New York LaGuardia to Indianapolis. Figure that one out… 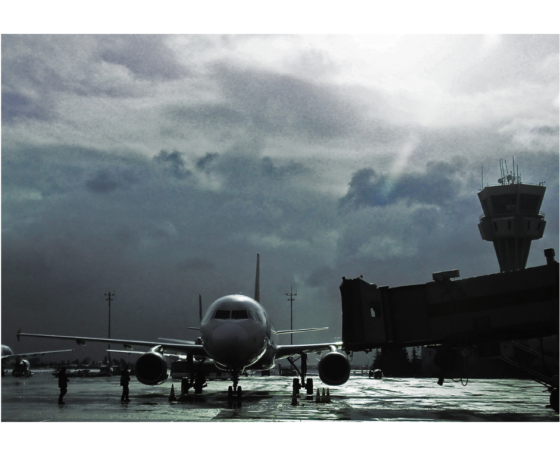 We all boarded the plane at LaGuardia in the usual way and then it happened… We sat and sat and sat… Then the pilot made the announcement over the intercom… the co-pilot’s seatbelt wouldn’t stay fastened. The pilot calmly explained that maintenance was on the way and that there would be a short delay while maintenance made their way to the cockpit and fixed the seatbelt in question.

Fifteen minutes later, the pilot came back on the intercom and informed us it shouldn’t be too much longer, maintenance was almost there. Meanwhile the attendants brought water up and down the isle to any and all who wanted it.

Fifteen minutes later the pilot informed us that maintenance couldn’t fix the seatbelt but not to worry, maintenance was headed to the parts shed to pick up a replacement seatbelt. Now since we had been on the plane up to the limit an attendant from the counter had to board the plane and offer anyone who wanted to get off the plane, could do so.

About this time, a child seated in the row and seat directly behind me stated to throw up (you know vomiting) and this event created the need for two employees to board the plane in hazmat suits to clean up the… well you know…

All the while, I’m getting both departure updates on my iPhone and weather warnings of the weather back in Indiana. The next announcement told us that the seatbelt had indeed been replace and there was only the paperwork to complete… another fifteen minutes passed by as the paperwork was completed.

We took off right about the time we were originally to arrive in Indianapolis with all buckled in safely including the copilot. Through all this waiting and delay after delay, the attendants and crew couldn’t have been more accommodating. Their efforts kept everyone calm and not one person got upset even in New York.

Ok.. so why this story? What’s the lesson?

I think this… There was a co-pilot in that seat when the plane came to LaGuardia, was the seatbelt broken then? Why didn’t someone say something then?

Where is this happening in your business? We all need to think ahead and help the next person which in turn will help a plane-load of people get home on time.